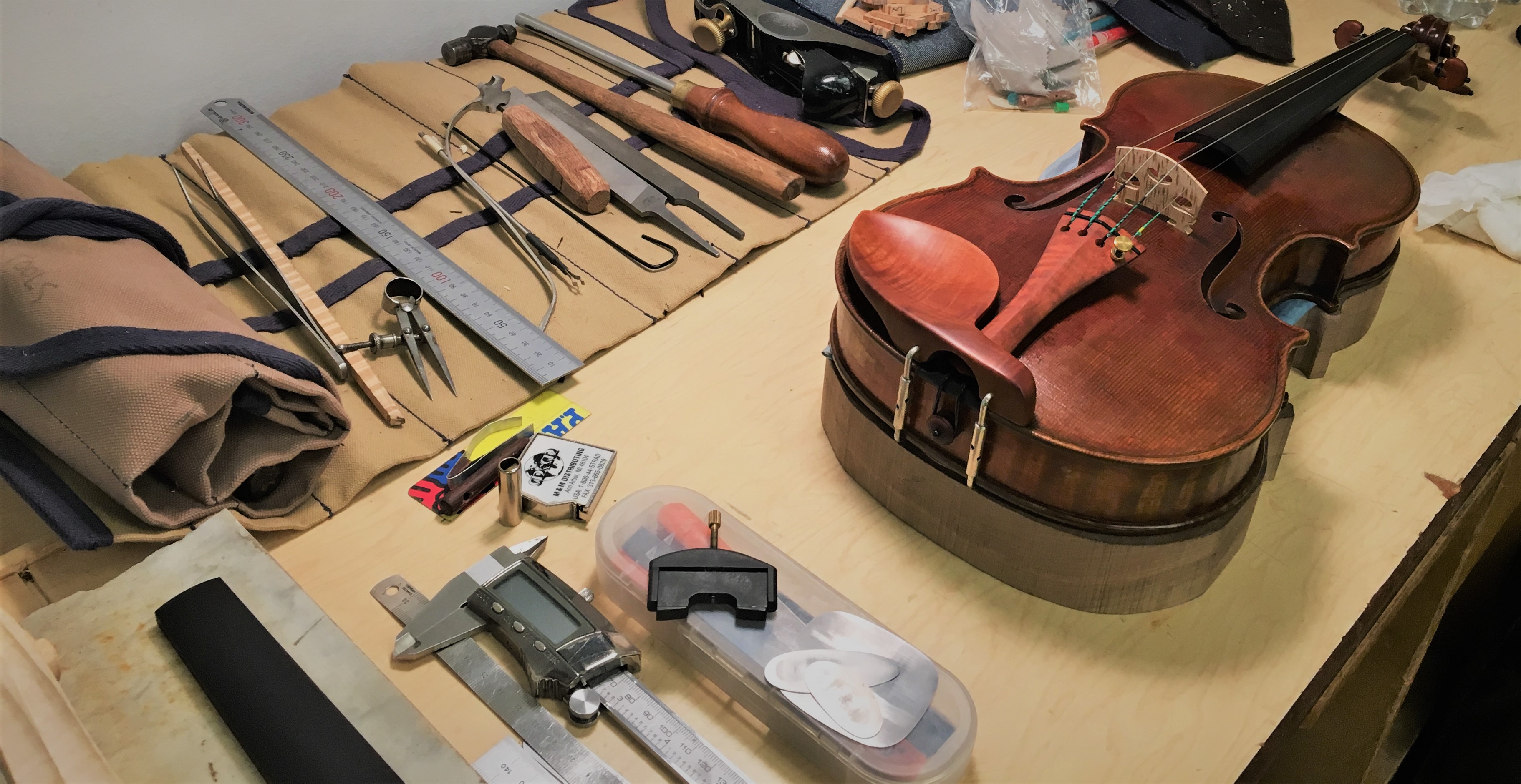 Individuals with previous experience with violin repair or students who have participated in UNH Violin Set-Up I and II may attend this workshop. You will gain exposure to and experience in the most common types of repairs including:

A list of the tools and materials required for this course can be found in the Tools & Materials tab above, or by clicking here.

This course is currently unavailable.