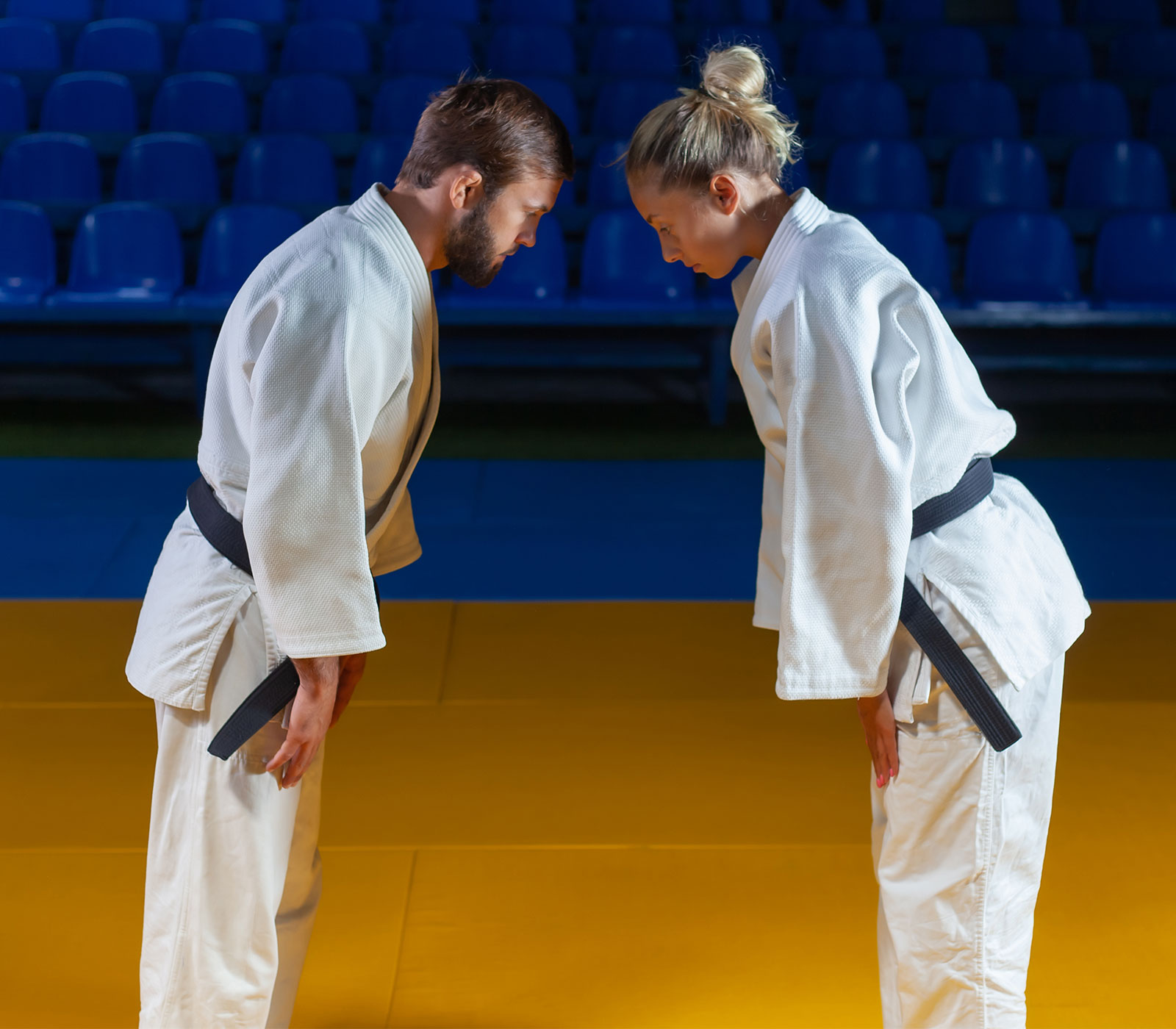 This series of workshops offer the study of the kata (movements) of a traditional Okinawan martial art, Uechi Ryu.

Uechi-Ryu is born from the Southern Chinese boxing style Pangai-noon. The style came to the United States in 1958 and has flourished throughout the world.

In this live online (Zoom) course, each meeting will focus on one of the 8 kata that form the foundations of Uechi Ryu Karate.

This course is currently unavailable.