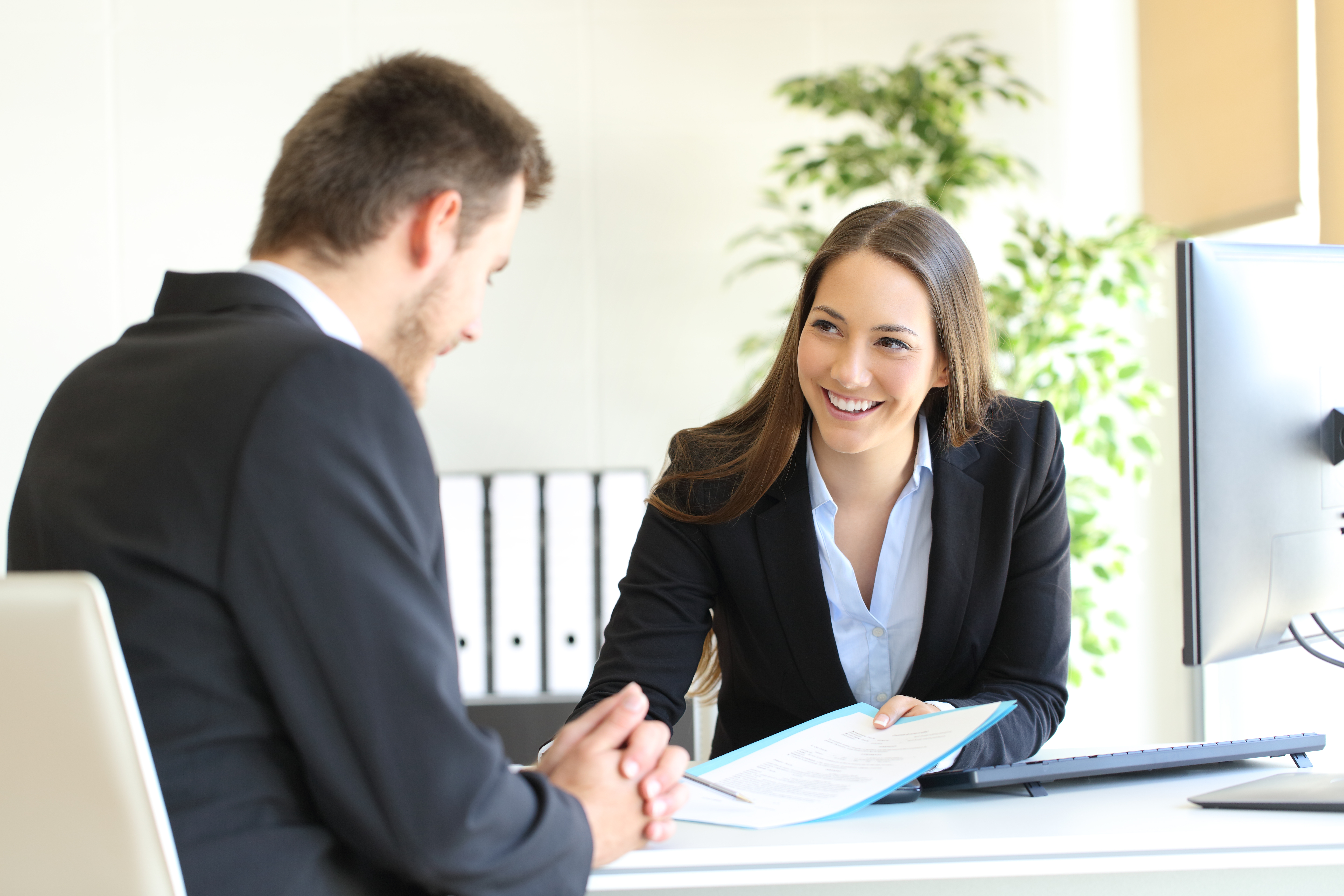 This course has been approved for SHRM PDCs

In this workshop, you'll look at the changing role of Human Resources - from an administrative function concerned primarily with hiring and firing to what is often now an integrated function in the organization's strategic planning process. You'll get a thorough introduction to the various skills required of an HR professional. You'll discuss staffing, HR planning, recruiting and selecting employ­ees, employee orientation and training, performance management, com­pensation practices, job design and analysis, employee benefits, employee/ management relations, and cultural diversity in the workplace. This dynamic workshop is for both new HR professionals as well as seasoned pros who want a refresher on the key building blocks to success.

What You Will Learn