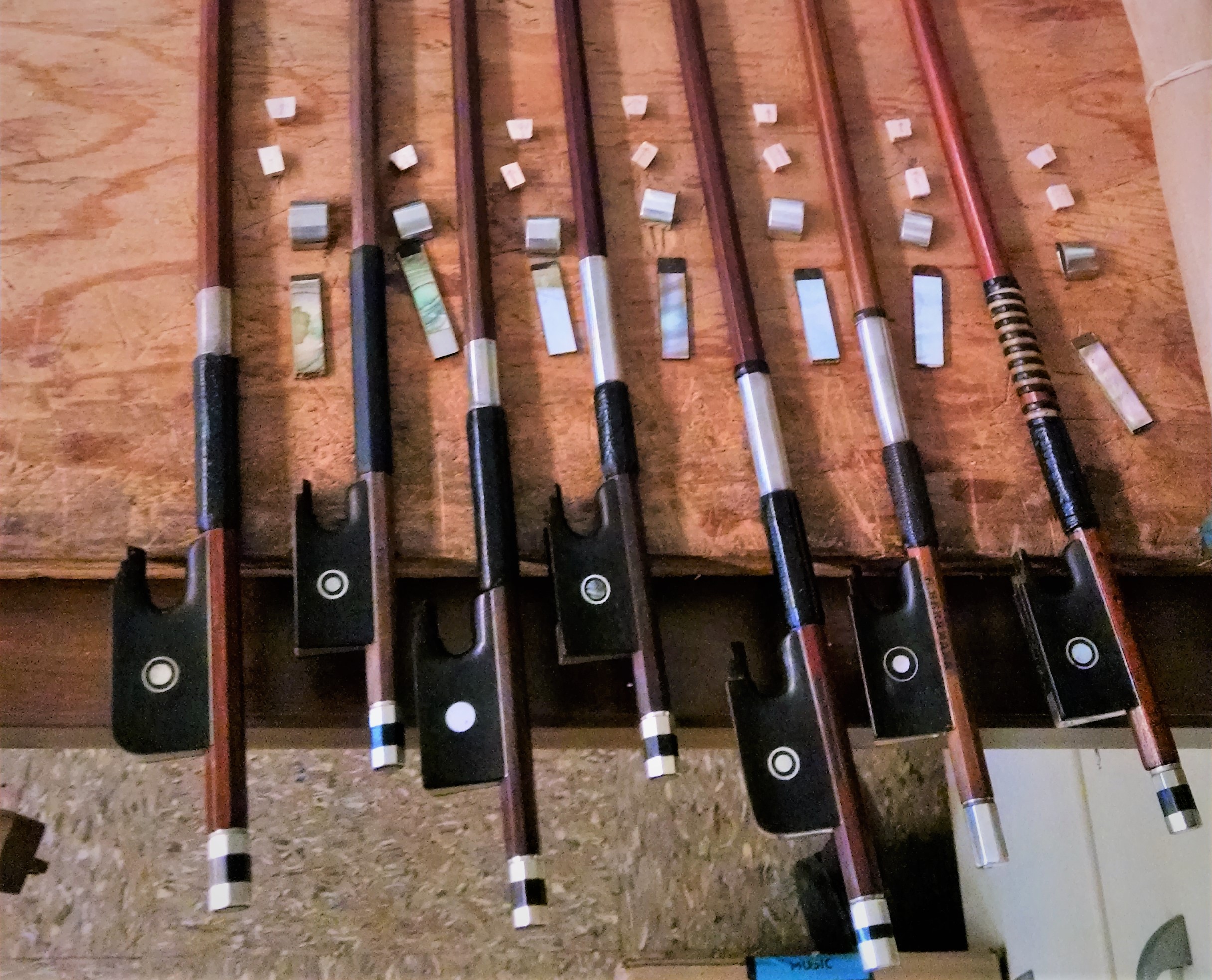 The most frequent repair needed by string players is the rehairing of the bow. Learning this essential skill will benefit the student who is interested in building a shop of their own or who wish to develop skills that will make them valuable to an existing professional shop. Shop owners can send employees for refinement of skills or send beginners to develop these skills that are so important to the success of all violin shops.

This workshop consists of a week of intensive study. Ample time will be allotted for hands-on experience, questions, and practice on multiple bows. A solid foundation in rehairing will greatly enhance the students experience before continuing studies in bow repair and bow making classes.

A list of the tools and materials required for this course can be found in the Tools & Materials tab above.